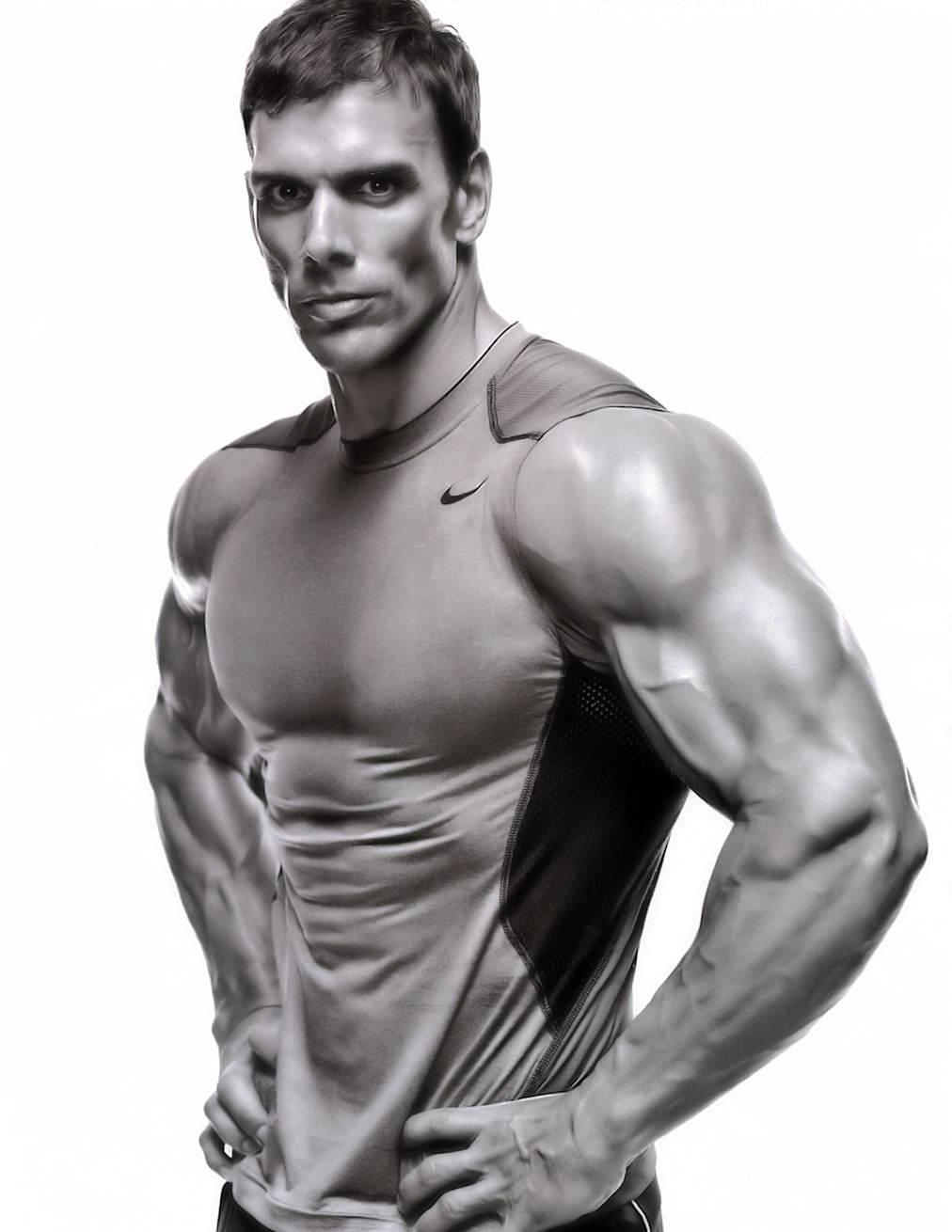 Frank Sepe is a nationally renowned Fitness celebrity & master trainer who is a leader and innovator in the fitness industry, Frank has been involved in every aspect of fitness and he has dedicated his life to creating programs that advise people on how to live a healthier lifestyle. His programs have been utilized by a countless amount of people around the world. He has created and sold his own line of fitness products globally on the Home Shopping Network (HSN) and he brought his expertise to everyone through the MET-Rx 180™ “Transforming Every Body” Program. A 90-Day Body Transformation Program that was one of the top 40 infomercials in the world! Frank was the official trainer for the Macy’s “Get Fit With Frank “ campaign which entailed 40 in store fitness and fashion demonstrations as well as a 12 segment video series for Macys.com and social media.  Frank is also the author of six books about health and fitness and has worked extensively in the publishing world.  He has held the title of Group Editor, or Editor in Chief for five women’s and men’s fitness publications and held the position of Editor in Chief of the MET-Rx® magazine for it’s entire 11 year duration Currently Frank is the Editor-In-Chief of Npcnewsonline.com The website covers the largest amateur fitness, bikini, bodybuilding and physique organization in the world. His company also does advertising, social media content and management for some of the biggest brands in the industry Frank has been a fitness source for some of the largest magazines and websites in the world, he has also appeared on hundreds of TV and radio shows regarding fitness and training, such as GMA, NBC, FOX etc. He also served as the fitness host for ESPN’sCold Pizza TV Show. At one point was named the most photographed Bodybuilder in the world by MuscleMag Magazine and appeared on hundreds of magazine cover. . Frank is also an NPC amateur and IFBB Pro Men’s Bodybuilding and Physique judge and a Women’s Figure, Fitness and Bikini judge. Frank holds an International Sports Science Association Masters of Fitness Science, which is listed by the U.S. Department of Education (USDE) as a nationally recognized accrediting agency.